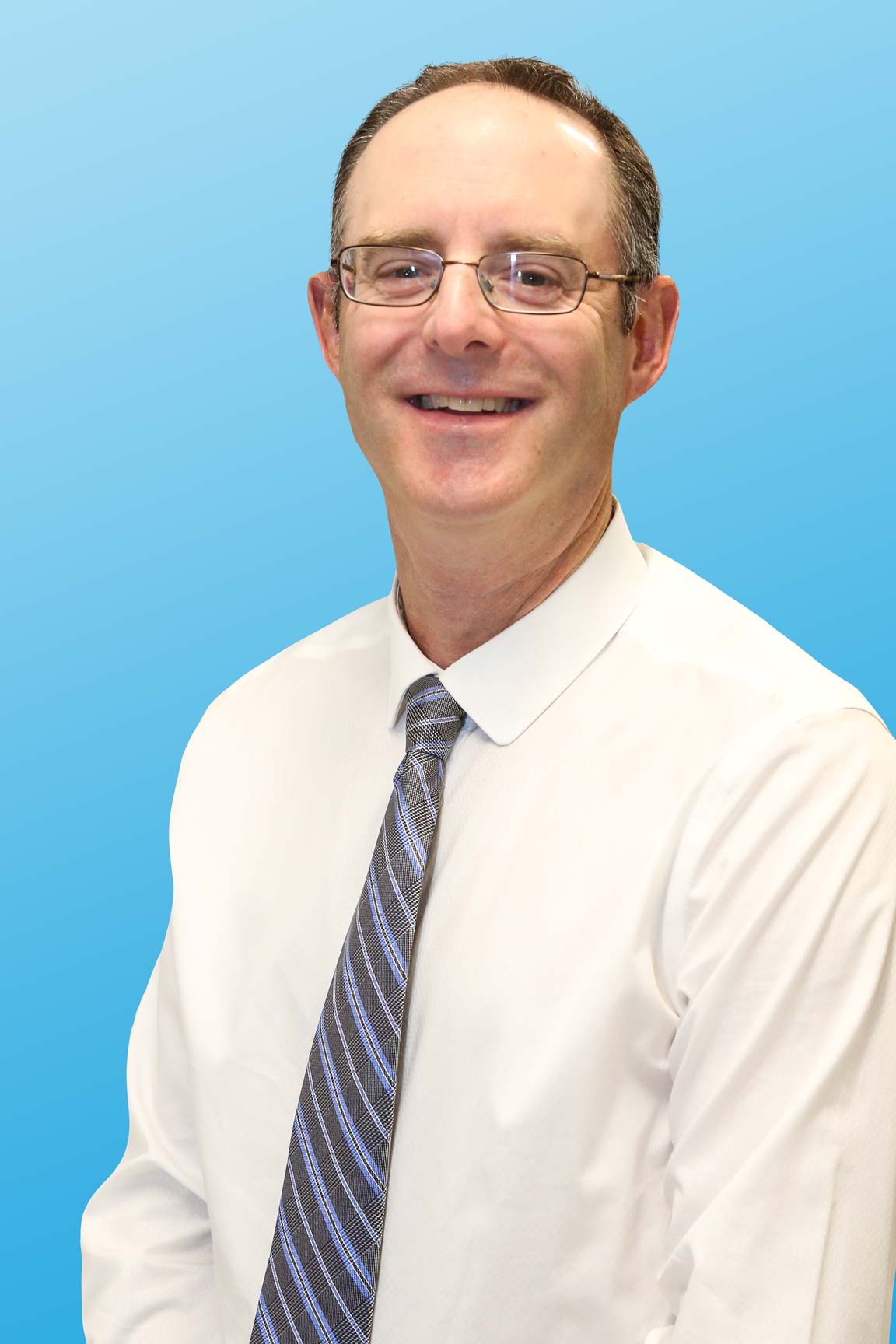 Dr. Heisler was born and raised in Montreal, Quebec. He received his medical training in Kingston, Ontario at Queen’s University where he completed a combined MD/MSc program. Dr. Heisler then completed his training in surgery at the University of Toronto and became a fellow of the Royal College in 1999. He is also a fellow of the American College of Surgeons. Dr. Heisler is an active member of the staff of the WOHC, Etobicoke campus, where he is a former President of the Professional Staff Association.

His clinical interest focuses on advanced minimally invasive surgery, the diagnosis and surgical treatment of gastrointestinal, thyroid and breast malignancies.

Dr. Heisler also focuses his efforts on teaching surgical residents, he is currently appointed to the Faculty of Medicine at the University of Toronto.

Away from his busy practice, Dr. Heisler is married with two children. He devotes his spare time to playing hockey and enjoys spending his time off with family and friends at the cottage.